Note: Some events are sponsored by the League and others are events in which we are participating. Additional details will be posted closer to events. Contact MaryLee Moulton at marylee@lwvgo.org with questions. February 10-14, 2020  League of Women Voters of Nebraska Historical Panels on Display – Nebraska’s Road to Suffrage , Nebraska State Capitol Rotunda, […]

Sign up to join road trip to Iowa to celebrate LWV Centennial! LWVNE co-presidents Linda Duckworth and Dianne Bystrom are organizing a road trip to Iowa on Feb. 13-14, 2020, to celebrate the centennial of the founding of the national League of Women Voters and participate in events leading up to the 100 th anniversary of the […]

Centennial Celebration Events – Mark your calendars! Note: Some events are sponsored by the League and others are events in which we are participating. Additional details will be posted closer to events. Contact MaryLee Moulton at marylee@lwvgo.org with questions. August 16, 2019 – January 2, 2021 Votes for Women: Nebraska’s Suffrage Story Exhibit, History Nebraska, […]

In this episode of Go Vote, Omaha, host Debbie Ford speaks with Dianne Bystrom and Linda Duckworth, Co-Presidents for the League of Women Voters of Nebraska, about the League and its plans for celebrating the 100th anniversary of the ratification of the 19th Amendment. ﻿ Go Vote Omaha! is our locally produced informational television program. […]

In this episode of Go Vote, Omaha, MaryLee Moulton speaks with Judge Laurie Smith Camp of the U.S. District Court, District of Nebraska, about the 19th Amendment and Nebraska’s role in its passage. ﻿ Go Vote Omaha! is our locally produced informational television program. Watch Go Vote Omaha at 7:30 p.m. Tuesday nights on Cox […] 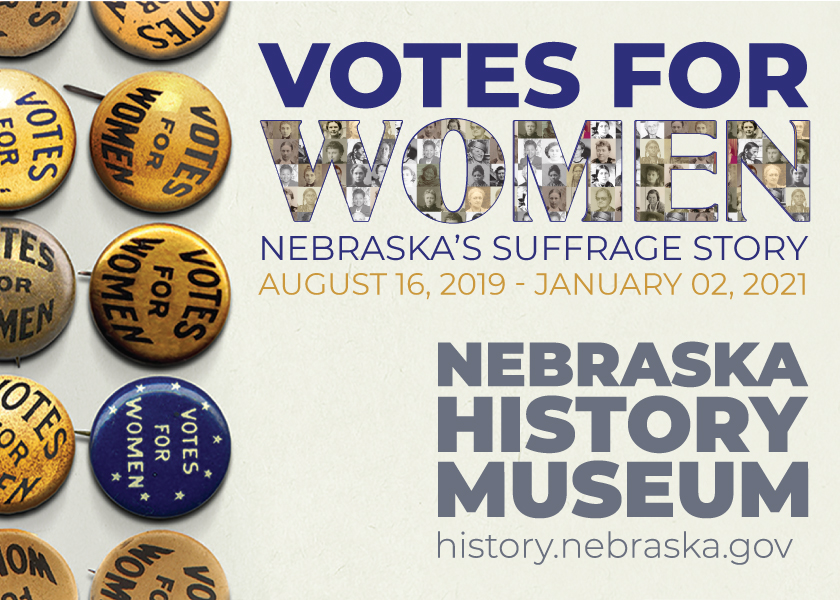 One hundred years ago, Nebraska was one of the first states to ratify the 19th Amendment giving women the right to vote in the United States.  Beginning August 16th, the Nebraska History Museum invites you to celebrate women’s suffrage with their newest exhibit, Votes For Women: Nebraska’s Suffrage Story. The exhibition will be open on August 16, […]

Mark Your Calendars for the 100th Anniversary Kickoff

In a very special Dine & Discuss event, we will be hosting a kickoff to our celebration of the 100th Anniversary of the 19th Amendment and the League of Women Voters. The event will be at 5:30 p.m. on Monday August 26 at the AIM building, 1905 Harney St., on the 7th floor. (August 26 […] 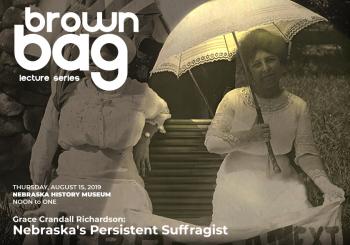 Dr. Amy Forss, chair of the History Department and Social Science co-representative at Metropolitan Community College in Omaha, will unpack Grace Crandall Richardson’s personal scrapbooks to offer insights into the life of one of Nebraska’s fighting suffragists. Dr. Forss is presenting from 12 to 1 pm. Thursday, Aug. 15 at the Nebraska History Museum in […] 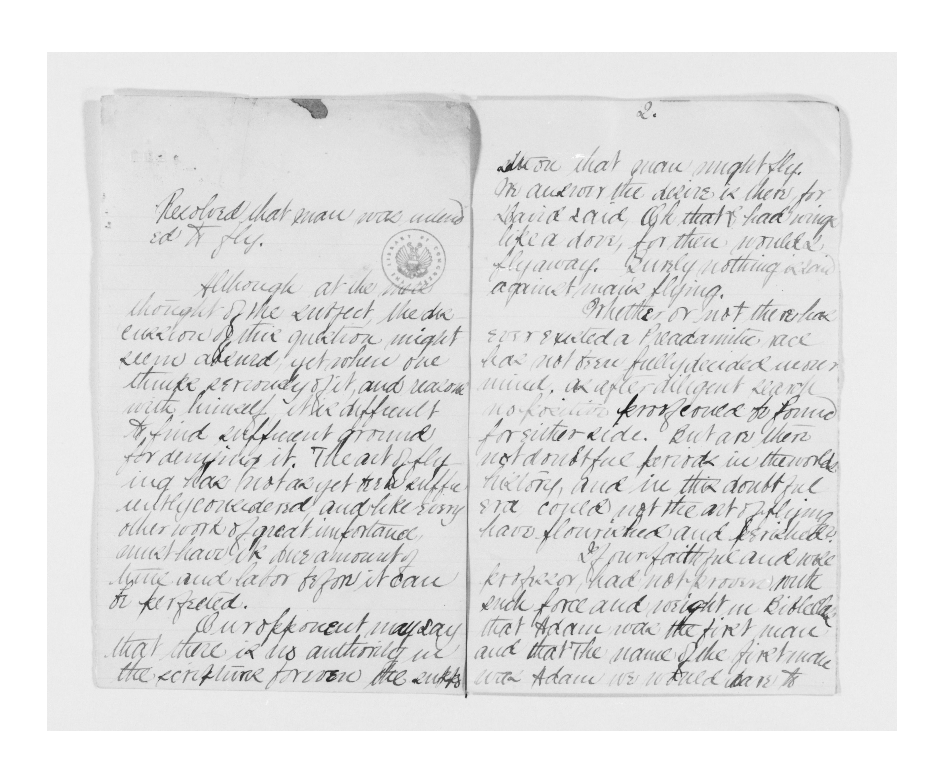 The Library of Congress is asking for volunteers to help transcribe more than 16,000 historic papers related to the women’s suffrage movement. It has launched a crowdsourcing platform, “By the People,” to ask the public to help type up written documents word for word, which will make it easier to find and read original sources. […]