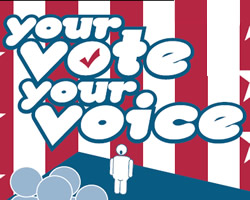 The League of Women Voters of Metro Columbus (Ohio) put together the following short video on how to register and vote, specifically speaking to college students. Check it out! ﻿ Note: The websites in the video are specific to Ohio, but you can register to vote in Nebraska here (as long as you have a […] 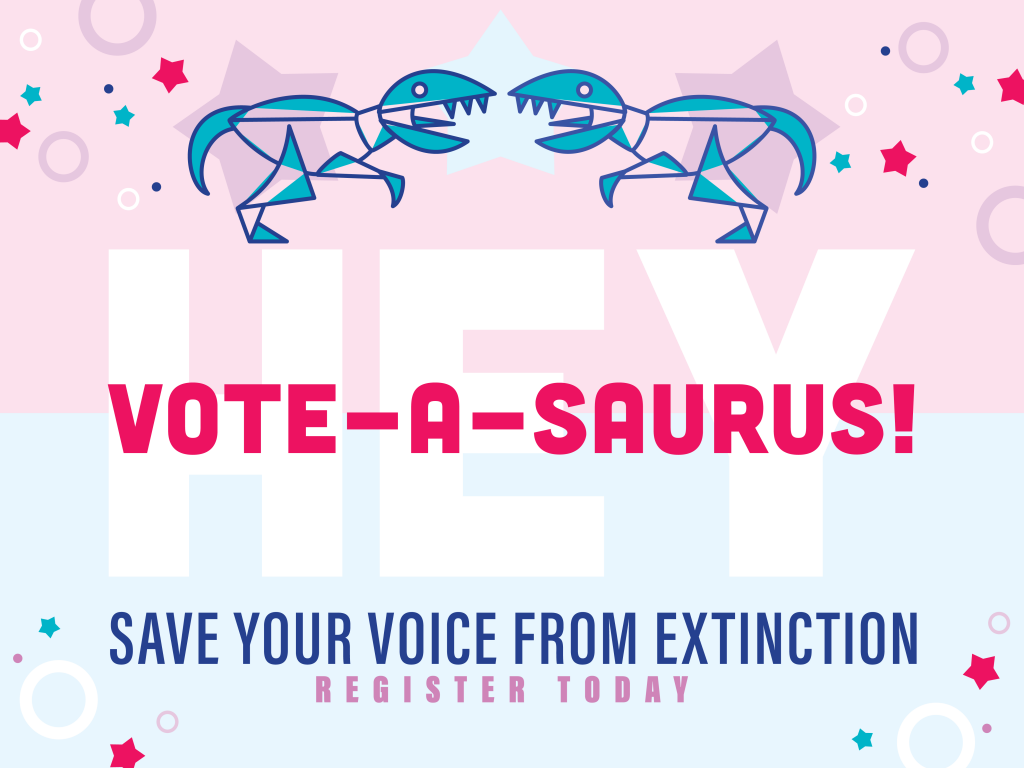 The League of Women Voters of Greater Omaha supports the sentiment shared in the following media release from the League of Women Voters. High Court Decision Will Disenfranchise Millions in Upcoming Elections Washington, DC and Columbus, Ohio – Today, the Supreme Court ruled against Ohio voters by upholding the state’s purging practice for those voters […]

Two attempts to advance the NE legislature’s budget bill have stalled because there is language in the bill that would jeopardize federal Title X funding for valuable health centers across the state.  Please call your Senator today to ask her/him to NOT allow the budget to come for a vote until TITLE X FUNDING is […]

The following is a message from LWVNE President Sherry Miller and LWVNE Social Policy Director John Else to all members. We encourage non-members to participate in this call to action as well. ACTION ALERT #1: LB 1115, REDUCING POPULATION COUNTS FOR REDISTRICTING Dear Activists, It appears that LB 1115 may be debated in the Unicameral […]

LB 295 would allow for the adoption of the Opportunity Scholarships Act. STATUS:  PRIORITY BILL ON GENERAL FILE. Introduced by Smith; heard Jan. 26, 2017. Under the act, individual and corporate taxpayers would qualify for a non-refundable tax credit equal to the amount the taxpayer contributed to a scholarship-granting organization. Each nonprofit, scholarship-granting organization certified […]

LB 1066, introduced by Sen. Murante last month, infringes upon the right to vote by putting up barriers that would especially impact both older and young Nebraskan voters. Read LWVNE president Sherry Miller’s testimony against this rights-infringing bill: Miller Testimony Opposing LB 1066. Contact your state senator today to express your opposition to a burdensome requirement […]

Redistricting without gerrymandering: it’s important. Nebraska needs an overhaul of its redistricting process. We support LB 973 requiring that maps drawn for redistricting are created using state-issued computer software. This proposed law will assure that mapping programs issued by special interest groups of any sort can’t be used in drawing the voter maps for Nebraska. […]

Redistricting was the topic at Dine & Discuss held on Oct. 30 with presenters John Else (LWV Nebraska member) and senators John McCollister and Burke Harr. Senator Harr will make LB216 his priority bill. Both senators stressed the critical importance of gaining support for the bill from Senator Jim Scheer, Speaker of the House and […]