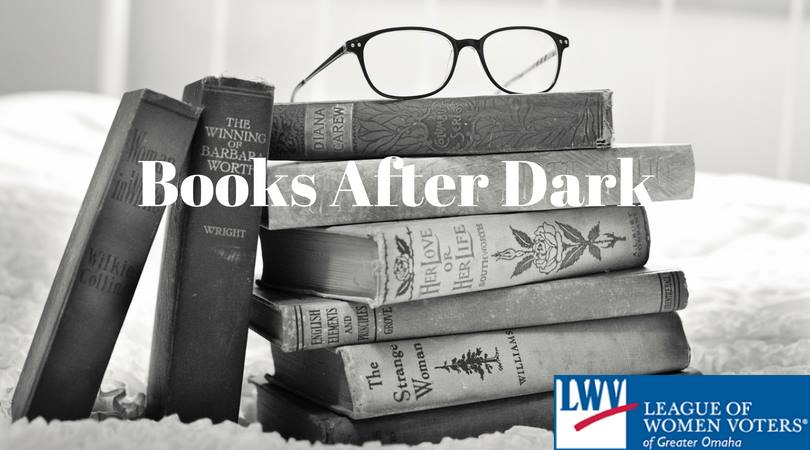 Join us to discuss the importance of the work these women did to make our world a better place. We’ll be discussing Visionary Women by Andrea Barnet from 6 to 7:30 p.m. Tue., Aug. 20 at the LWVGO office in the AIM Institute building, 1905 Harney St. Book Summary: This is the story of four […]

Join us from 11 a.m. to 1 p.m. Sat., Aug. 17 at Big Mama’s Kitchen And Catering, 3223 N 45th St., for our next Documentary Club meeting. Sustainable is a film about the land, the people who work it and what must be done to sustain it for future generations. Watch on Netflix ahead of […]

Join us in discussion of Biased: Uncovering the Hidden Prejudice That Shapes What We See, Think, and Do by Jennifer L. Eberhardt, PhD. You don’t have to be racist to be biased. Unconscious bias can be at work without our realizing it, and even when we genuinely wish to treat all people equally, ingrained stereotypes […] 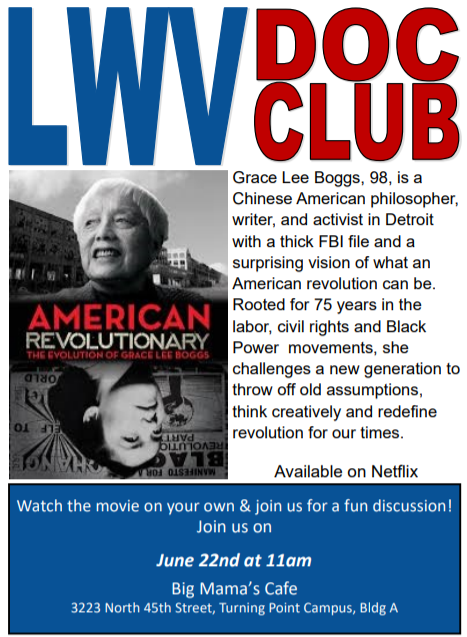 Join us at 11 a.m. Saturday, June 22 at Big Mama’s Cafe, 3223 North 45th Street, Turning Point Campus, Bldg A, for the next meeting of the LWVGO Doc Club. We’ll be discussing the documentary American Revolutionary: The Evolution of Grace Lee Boggs. Please watch the film ahead of time; it is available on Netflix. […]

Book Club After Dark: Next Meeting May 21 to Discuss ‘Loaded: A Disarming History of the Second Amendment’

Book Club After Dark will meet at 6 p.m. Tuesday, May 21 in the Sweeny Conference Room on the seventh floor of the AIM Institute Building, 1905 Harney St. Email krystal@lwvgo.org with any questions.

Daytime Book Club Meeting the Third Thursday of Every Month 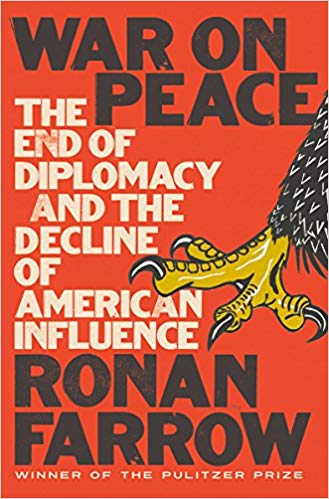 The Great Decisions Book Club will continue to meet from 1 to 3:30 p.m. on the third Thursday of the month at the Swanson branch of the Omaha Public Library. The club will meet on May 16 to discuss The War on Peace: The End of Diplomacy and the Decline of American Influence by Ronan Farrow, […]

Books After Dark: Join Us to Discuss ‘Becoming’ by Michelle Obama on April 2

“There’s power in allowing yourself to be known and heard, in owning your unique story, in using your authentic voice. And there’s grace in being willing to know and hear others.” Michelle Obama in ‘Becoming’ Join us in discussion of Michelle Obama’s Becoming. The book club discussion will take place from 6 to 7:30 p.m. […]

Books After Dark: Join Us to Discuss ‘Sister Citizen’ by Melissa V. Harris-Perry on Feb. 27

Not a traditional political science work concerned with office-seeking, voting, or ideology, Sister Citizen instead explores how African American women understand themselves as citizens and what they expect from political organizing. Yale University Press description of the book Join us in discussion of Melissa V. Harris-Perry’s Sister Citizen. The book club discussion will take place from […] 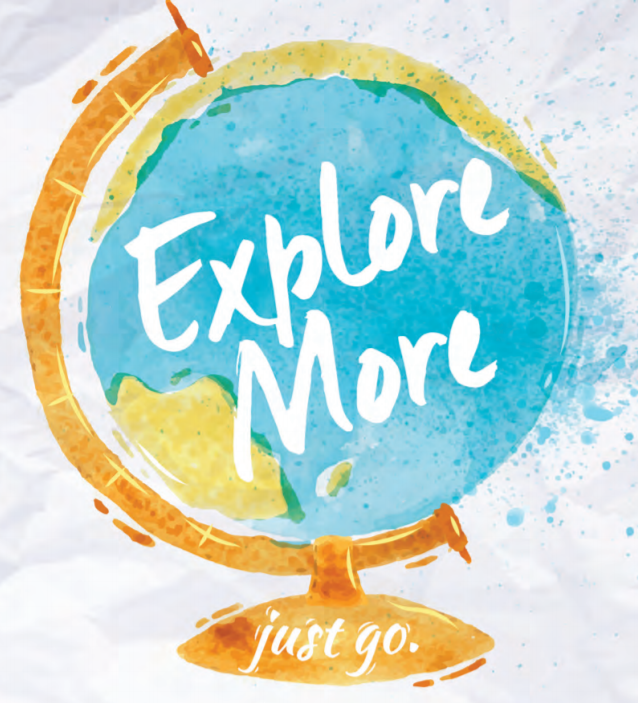 Every year, LWVGO hosts a discussion group called Great Decisions, based on materials produced by the nonpartisan Foreign Policy Association. Great Decisions runs on Thursday afternoons at the Swanson branch of the Omaha Public Library, launching on Jan. 10 and ending March 7 (the group will skip Feb. 14 and any days that the library […]

Books After Dark: “It’s Up to the Women” by Eleanor Roosevelt Discussion on Jan. 15 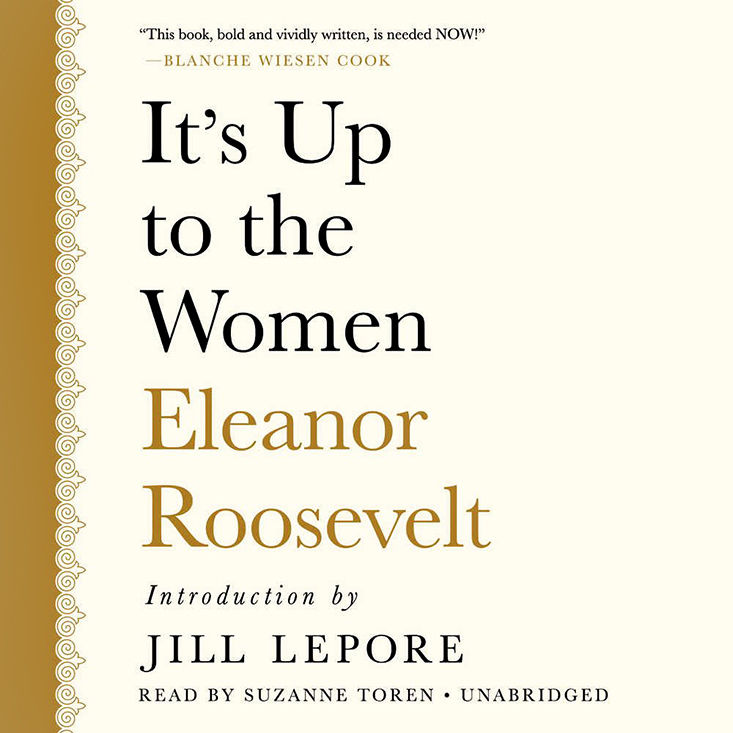