Learn About Courts and How They Affect Nebraskans: Courts Matter 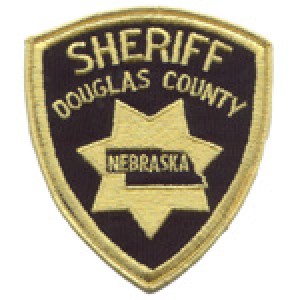 The League of Women Voters of Greater Omaha contacts candidates during each election cycle and invites them to participate in the print and online editions of the Voters’ Guide. Candidates provide their biographical information and their positions on selected issues. Candidates are aware in advance that the biographies and answers will be printed exactly as […]

Transforming the Hustle After Incarceration: Join Us for Our April Dine & Discuss

Join us from 5:30 to 7 p.m. Monday, April 23 at Valentino’s, 5022 S. 108th St., for our April Dine & Discuss event. The topic is life after incarceration and improving the lives, and supporting the community re-entry, of returning citizens. Our guest speaker is Jasmine L. Harris, MPH, Post-Release Program Manager,  Defy Ventures Nebraska. […] 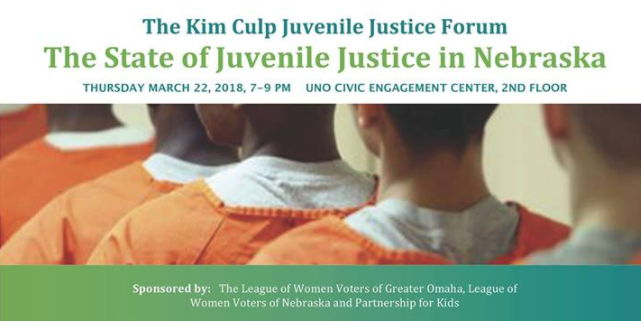 The League of Women Voters of Greater Omaha is proud to present an annual forum on juvenile justice, dedicated to long-time LWVGO volunteer and juvenile justice advocate. Kim Culp was the founding Director of the Douglas County Juvenile Assessment Center (JAC) by engaging and developed a myriad of programs through the JAC and nonprofits in Omaha, […]