Comparing Medical Systems in the U.S., Mexico and Canada

In this episode of Go Vote, Omaha!, Laura Torres talks with Dr. David Mercer and Dr. Marco Olivera about medical systems in Canada and Mexico compared to the United States. They discuss medical training, and the difference between academic and private practice. ﻿ Go Vote Omaha! is our locally produced informational television program. Watch Go […] 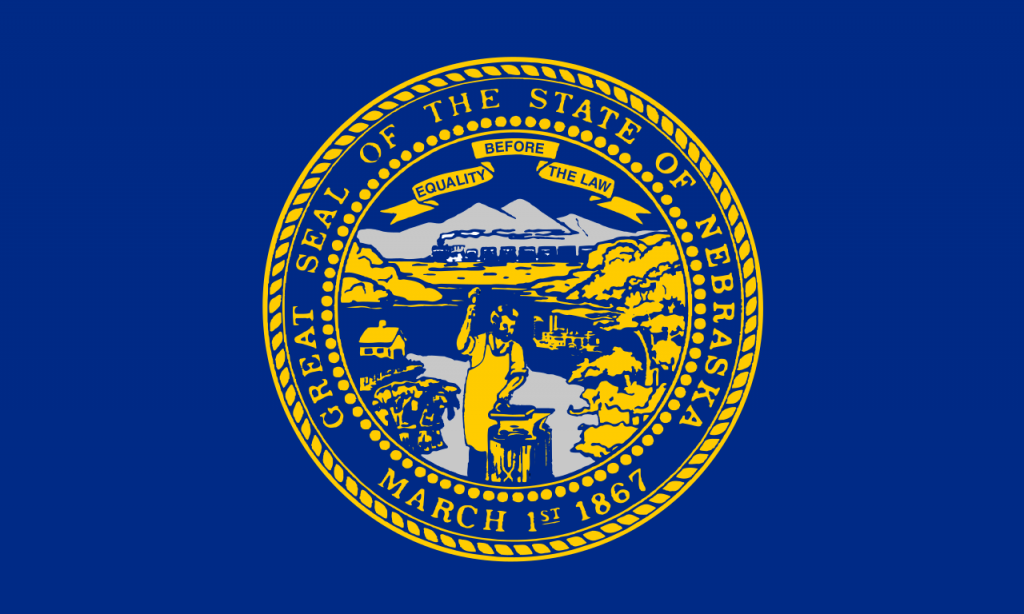 In this episode of Go Vote, Omaha!, host Geri Simon discusses the initiative to expand Medicaid that will appear on Nebraskans’ Nov. 6 ballot. Geri is joined by Mary Spurgeon, co-chair of the Healthcare Action team at Omaha Together One Community (OTOC). View the discussion to learn more about Ballot Initiative #427 for the Expansion of […]

Medicaid Expansion Certified for the General Election, Will Appear on Nebraska’s November Ballot

The Insure the Good Life team made the following announcement on Aug. 24. Today, we are one step closer to bringing health care to 90,000 hard-working Nebraskans. Nebraska Secretary of State John Gale announced that the statutory requirements for valid signatures has been met and the Medicaid expansion initiative will appear on the 2018 general […]

Insuring the Good Life: Putting Medicaid Expansion on the Ballot. Join Us at Dine & Discuss August 27

Join us at our next Dine & Discuss event, happening from 5 to 7 p.m. Monday, August 27 at Valentino’s at 108th & L streets. We’ll be discussing the effort to allow voters to expand Medicaid access with James A. Goddard, Director, Economic Justice & Health Care Access Programs with Nebraska Appleseed. If you’d like to […]

Insure the Good Life volunteers will be collecting signatures to put the issue of Medicaid expansion on the ballot for Nebraskans. Find out more about their events and locations via this map of events. Volunteers will be at Fourth of July celebrations in Omaha, Ralston, Tekamah and Murray.

In this episode of Go Vote, Omaha!, Geri Simon talks to Molly McCleery, Deputy Director and Staff Attorney for Health Care at Nebraska Appleseed. Appleseed, alongside many other groups, is working to get Medicaid expansion onto the November general-election ballot, empowering voters to expand access to healthcare in our state. The campaign needs to collect roughly […]

Insure the Good Life: Find Out More About Medicaid Expansion in Nebraska

A coalition of local and statewide nonprofits and advocacy groups are working to expand access to Medicaid in Nebraska by petitioning to put the issue on the November general-election ballot. Medicaid is a program jointly funded by the state and federal government. The expansion of the program would allow Nebraska to accept federal funds to […]

Two attempts to advance the NE legislature’s budget bill have stalled because there is language in the bill that would jeopardize federal Title X funding for valuable health centers across the state.  Please call your Senator today to ask her/him to NOT allow the budget to come for a vote until TITLE X FUNDING is […]