Guide to Voting by Mail in Douglas County 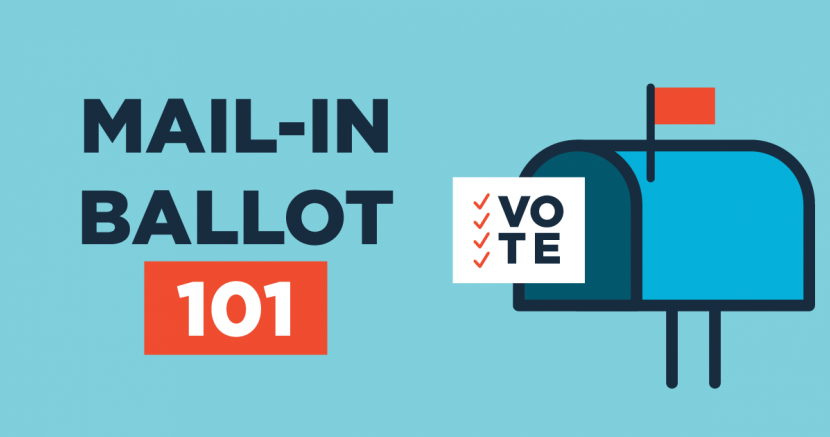 Due to the coronavirus pandemic, voting by mail is more important than ever for the May 12 primary election. Voting by mail is always an option in Nebraska elections, but this year, it’s an even better option as it can help protect yourself and others during this outbreak. LWVGO is working to especially promote voting […]

Vote No Matter What: Request a Ballot by May 1 to Be Able to Vote By Mail 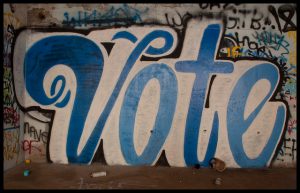 Want to vote by mail for the May 12 primary election? Download the application: Application to Vote by Mail – Douglas County. Fill it out and return to the Election Commission by no later than 6 p.m. on Friday, May 1.

LB 1207 REDISTRICTING REFORM BILL TO BE DEBATED SOON! WRITE/CALL/EMAIL YOUR STATE SENATORS  Hey, we need some help. As you may know, LWV-NE’s Redistricting Committee has been urging the Executive Committee to bring Senator John McCollister’s redistricting bill, LB 1207, to the floor for debate. A couple of weeks ago, we learned that wasn’t likely. […]

Action Alert: Contact Your Senator to Urge Support of LB1207

Redistricting bill LB1207 will go to the full Unicameral for debate. Read more at the Lincoln Journal-Star website. LWVGO supports LB1207, the Redistricting Act, and urges all members to contact your state senator to urge them to vote for it. Find your senator’s contact information on the Unicameral website.

LWVGO has a new, printable resource explaining the voting rights of returning citizens and Nebraska residents who have been convicted of a crime. Check out the graphic below, or print out the PDF to share with others: Legal Status & Voting Rights in Nebraska. Leer en español

Preparing for the 2020 Census in Nebraska

In this episode of Go Vote, Omaha!, Terri Crawford, Host and Member of the League of Women Voters of Greater Omaha, speaks with Julia Tse, Policy Coordinator for Voices for Our Children and Brad Christian-Sallis, Voting Rights Field Director at Civic Nebraska, about the 2020 Census. For more information, see the US Census Bureau website, […] 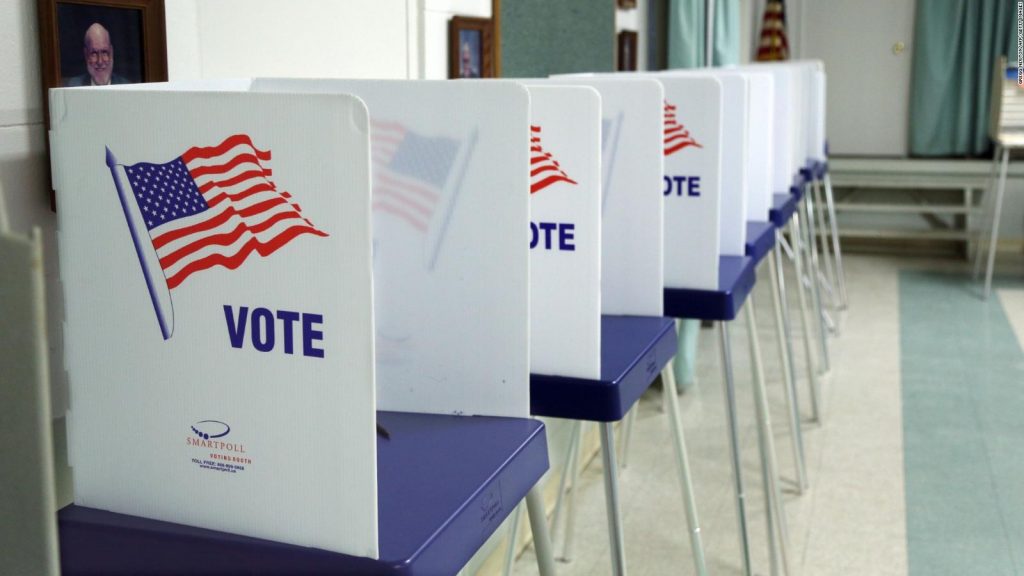 Urge Your Representative to Vote Yes on HR1 This Week

Voters across the country voted for democracy reform up and down the ballot in 2018, sending the 116th Congress a clear message that the country is ready for bold, comprehensive democracy reforms. And now, HR1, the For The People Act is on the verge of passing the House of Representatives – THIS WEEK the House […]